With a movement thinner than a Swiss five-franc coin, Bulgari’s Finissimo models mark the Italo-Swiss brand’s dramatic entrance into the ultra-thin watch market.

“In a lot of minds Bulgari was not expected to do this,” agrees the com-pany’s chief watch designer Fabrizio Buonamassa. “But we can make chiming watches and all the other types, so we wanted something to break the rules.”

More than four years ago he and his designers sent the first sketches for what became the Finissimo col-lection to his watchmaking team, which at first created a design with a caseback.

“We told them right away that we didn’t want the caseback at all,” he recalls, pushing the idea of an ultra-thin model to the next level. “It was then that we realized that this proj-ect was a really a two-dimensional one because we lose the entire third dimension: the depth.”

The Octo Finissimo collection thus far includes a three-hand model with its sub-seconds at 8 o’clock and a tourbillon model, the latter being the thinnest example yet seen from any watchmaker.

Buonamassa notes that from the start, the tourbillon design had to incorporate several solutions to reduce the overall thickness. The starting point was the tourbillon cage. At a record-setting 1.95mm thick, it shaped the rest of the watch’s design.

“With this watch we started from the movement,” he explained. “The most important thing here is the mechanics, and we wanted to design something to celebrate this achieve-ment.”

Once incorporated into the plate, the tourbillon cage determined the thickness of the entire move-ment. The overall architecture also includes two bridges, one for the minute wheel and the other for the gear train of the tourbillon cage, which rotates once a minute.

To maintain its thin profile, seven ball bearings assist the moving parts and are positioned on the basic movement, while the tourbillon cage has a cartridge bearing that allows it to pivot. The final ball bearing lets the escape wheel pivot. Bulgari then eliminated the regulator assembly as the watch’s timing is adjusted on the balance wheel directly. The barrel is kept in position and guided by three ball bearings, a solution that also allowed the height of the mainspring to double, yielding an impressive fifty-five hour power reserve.

“This (Finissimo) is a high-com-plication watch,” adds Buonamassa. “It’s like jewels for a man because for ladies we talk about colors, gemstones and amazing cut. For men we talk about these kinds of horological jewels. Our client doesn’t come to Bulgari for something com-monplace. We are a strong contem-porary brand, not with a vintage design. While it might originate in our archive, it’s absolutely contem-porary.”

The time-only model Octo Finissimo offers a full seventy hours of power reserve. Both are made only in platinum (thus far) and measure 40mm in diameter and 5mm thick. Bulgari notes that the fairly large diameter (36mm) hand-wound Finissimo caliber itself offers enough torque to allow the company to debut new models with added functions in the future.

While there are horology purists that will argue whether or not ultra-thin calibers, despite their rarity, are considered a classic complication, no one will deny that a minute repeater firmly belongs in this category. In its Daniel Roth-inspired line, Bulgari oreviously debuted a limited edition model, the L’Ammiraglio del Tempo (The Admiral of Time), with a Westminster Chime minute repeater, but then expanded the watch’s complexity by adding two rarely seen devices: a detent escapement and a constant-force device.

Both these devices ensure precision while yet another novel approach adds further complexity – and user simplicity – to the design. Note that one of the watch’s lugs is, in fact, movable and serves as the repeater slide, gliding from 7 o’clock to 8 o’clock to trigger the minute repeater. This innovative device ensures that the watch’s smooth case middle does not exhibit a protruding repeater slide typically used in most chiming watches. 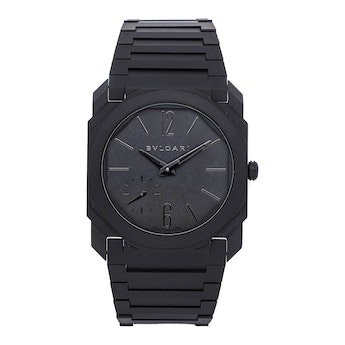 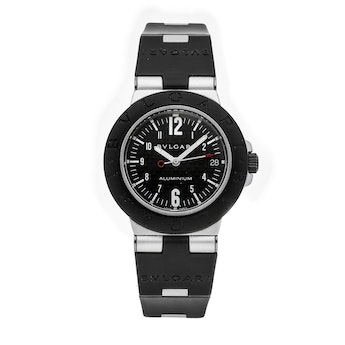 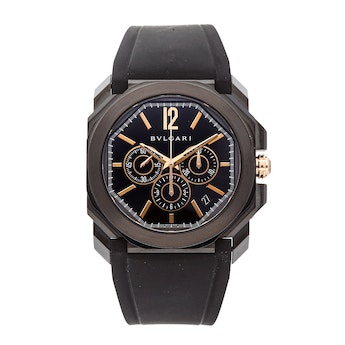 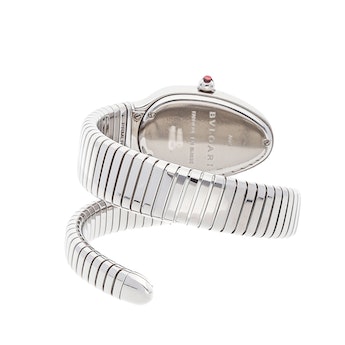 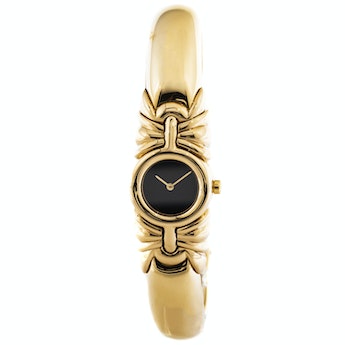 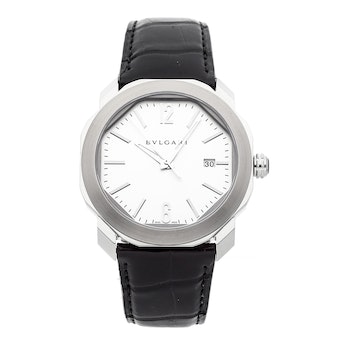 There are so many facets to the connection between watches and motorsport, and the automotive world in general, that it has provided us a...

8 Things to Know About IWC

There’s a lot we all know about the beloved International Watch Company. Famed for their iconic pilot’s watch collection, the longstandin...