Further down the automotive rabbit hole we go, this time with an eye towards history. Going back to the early days of motorsport, the use of stopwatches and early chronographs is well documented, and even one of the more legendary vintage Rolexes of all time — the reference 4113 —was never serially produced, but instead the 12 examples were gifts from Rolex to a select group of racing teams and their drivers back in 1942. At present day, there are still a handful of luxury watches that still pay tribute to those early days of motorsport in some form or fashion. If you know a thing or two about classic racing there will be at least one watch that comes to mind, though at least one of our selections is a touch on the obscure side so if you’re able to come up with the full pack we will be mighty impressed.

Captain obvious, I presume? Chopard has been the title sponsor and official timekeeper of the
Mille Miglia since 1988, marking one of the longest-running automotive partnerships in the watch industry. The Mille Miglia brings together a massive parade of exceptional vintage automobiles for a 1000-mile jaunt on a loop from Brescia to Rome and then back again. Keeping the event true to its roots, only cars produced between 1927 and 1957 can participate, and of this limited pool, at least one example of said vehicle has to have participated in the original race during that 30 year window. No less than 23 models grace Chopard’s current Mille Miglia collection, with the hero piece being the Mille Miglia Classic XL 90th Anniversary Chronograph in rose gold. The elegant hand-wound flyback chronograph is limited to 90 pieces, and its caliber is produced by the brand’s exclusive L.U.C division.

On the list of historical venues for iconic car gatherings, there’s still little that can rival the Goodwood. The Goodwood Festival of Speed in June, and Goodwood Revival in September are the more publicized events from the site, but the Members’ Meeting at Goodwood is another halo event chock full of racing over two days, featuring everything from ‘60s GT cars, front-engined Formula One cars built prior to 1958, and even a race dedicated to the somewhat obscure pre and post-war British Specials will be running for the first time in 2018. This charming IWC Ingenieur chronograph in red gold was crafted to commemorate the 74th edition of the Members’ Meeting, which took place in 2016, though the piece still remains a part of IWC’s present catalog. Powered by IWC’s in-house manufactured 69370 self-winding chronograph caliber, this Ingenieur was one of four models that marked IWC’s move away from the Genta-based design that had been a part of the collection’s DNA since 1976. Wanting to reach further into their archives, the new design takes a step back to the original Ingenieur which first saw the light of day in 1954-55.

There are racing circuits, and then there’s Monza. The oldest track on the Formula One circuit is filled with high speed straights, and two notoriously right S-curves that will force a modern F1 car down to below 40 and 60 mph respectively. Much Formula One history has taken place at Monza over the years, and a piece of which was commemorated by the original launch of this watch back in 1976. Heuer launched the original Monza that year to mark Niki Lauda’s Formula One World Championship win from the year prior—a win that was formally secured by his 3rd place finish at Monza. The model took on a number of different configurations and forms as the years went on, and in 2016 TAG Heuer launched this faithful reissue in the halls of Baselworld, marking the model’s 40th anniversary. Given that the original model was somewhat groundbreaking in the sense of it being one of very few black watches on the market at the time, TAG Heuer decided to step outside the box with the modern reedition by using a titanium case with a titanium carbide black coating, rather than the much more typical DLC or PVD coated steel. 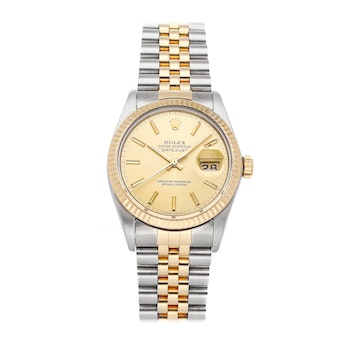 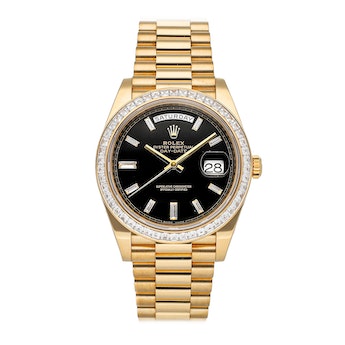 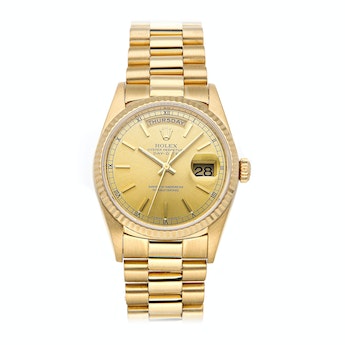 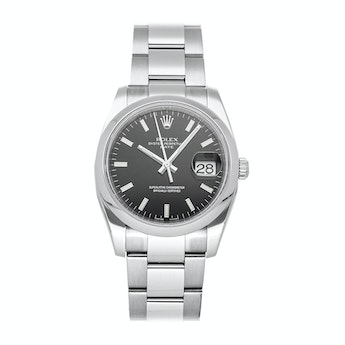 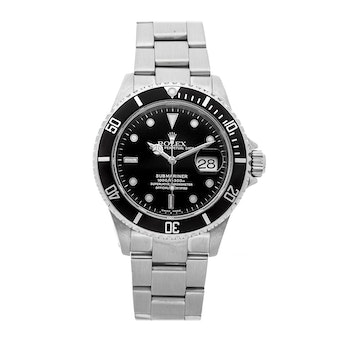 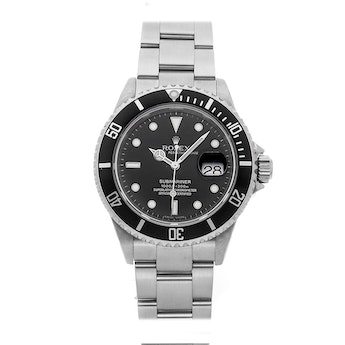 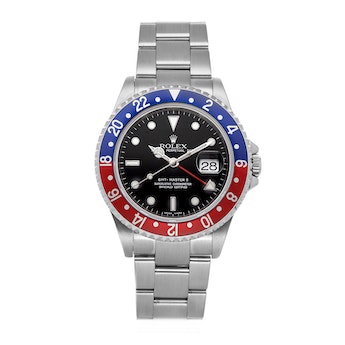 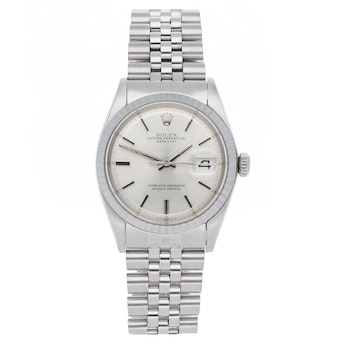 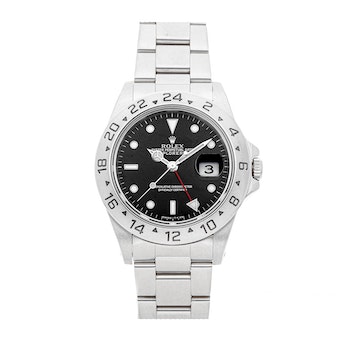 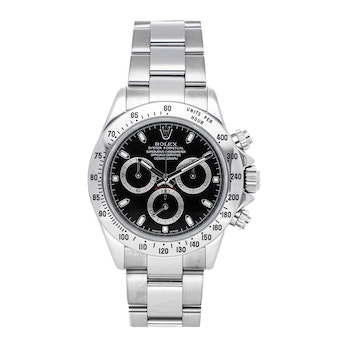 Since its introduction as an integral member of Chopard’s family of watch products almost twenty years ago, the emblematic L.U.C ha...

If you know me, you know that I’ve never been one to shy away from bold colors and out-of-the-ordinary watches. I’ve once been (accuratel...