When a collector purchases a Jaeger-LeCoultre, he joins the ranks of an elite clientele including Cartier, IWC, Patek Philippe, Bulgari, Vacheron Constantin, and Audemars Piguet; all of these august marques have patronized JLC’s watchmaking expertise. Besides universal competence as a true manufacture, Jaeger-LeCoultre is famed for its Memovox wrist alarms, grand complications, and the Reverso family of reversible-case watches. 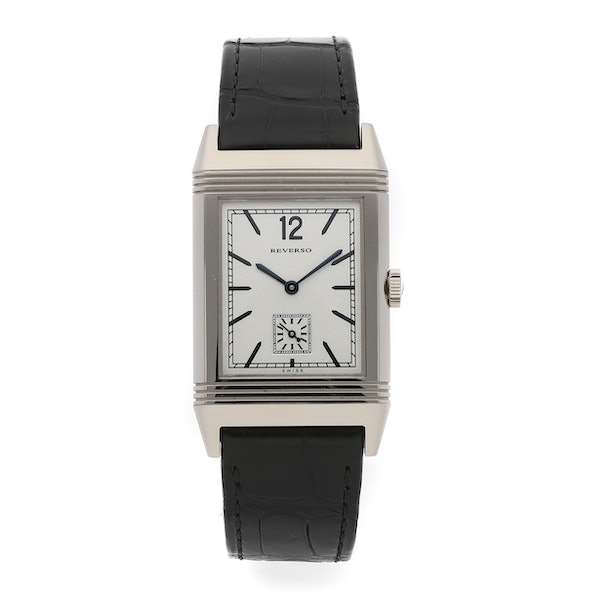 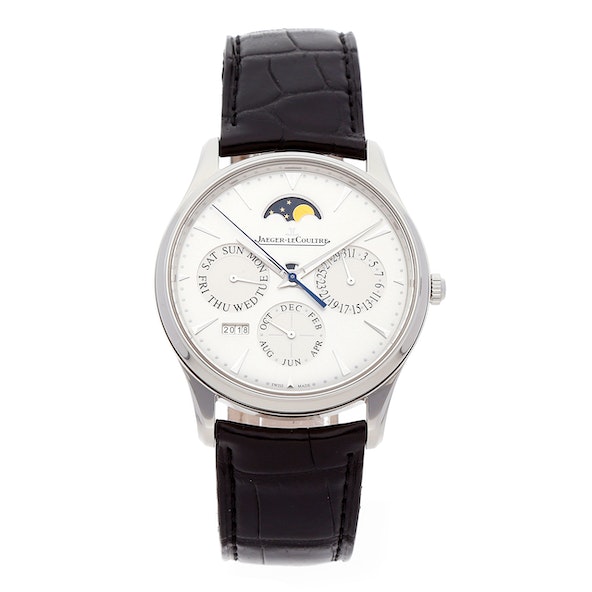 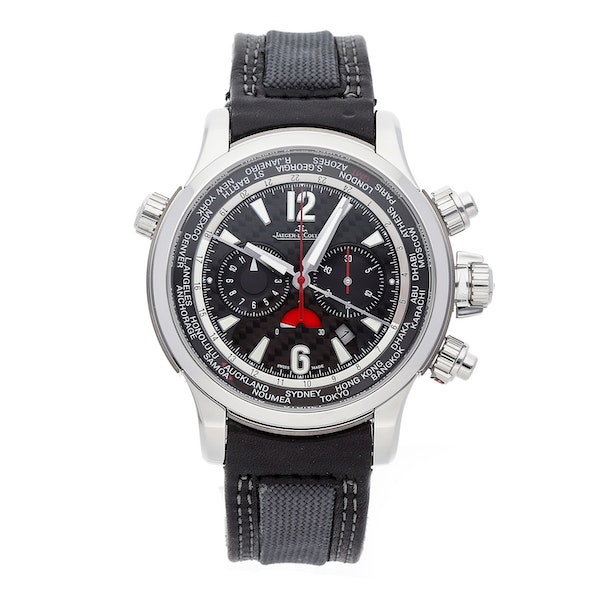 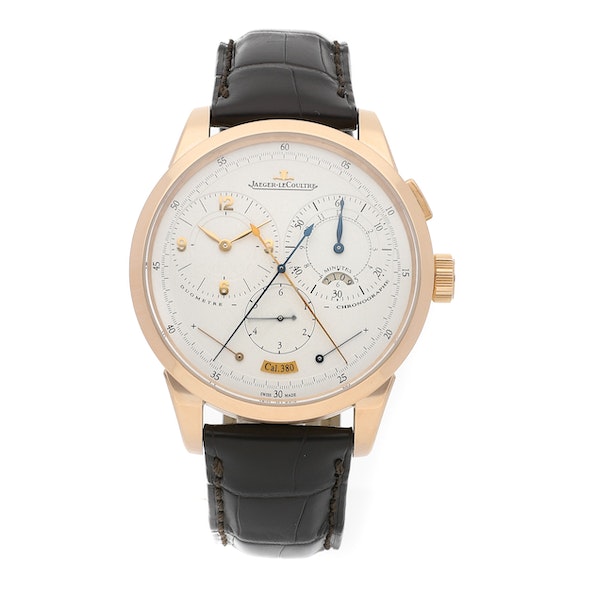 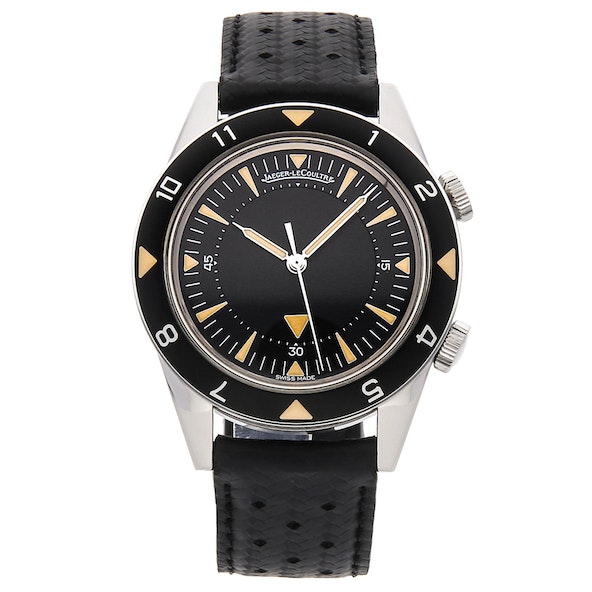 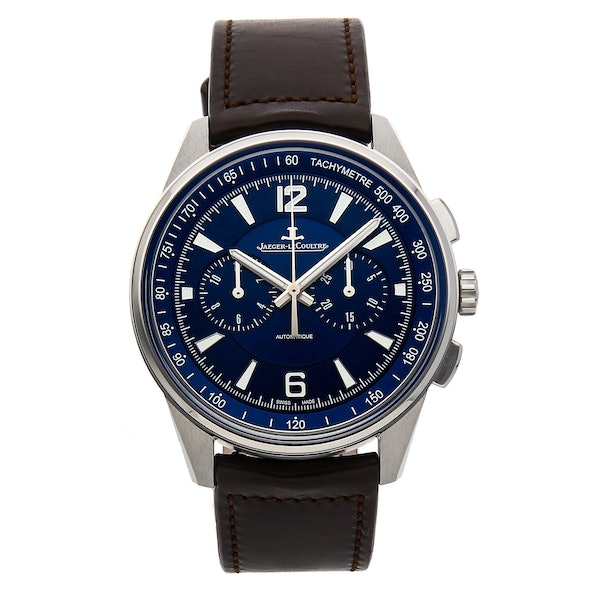 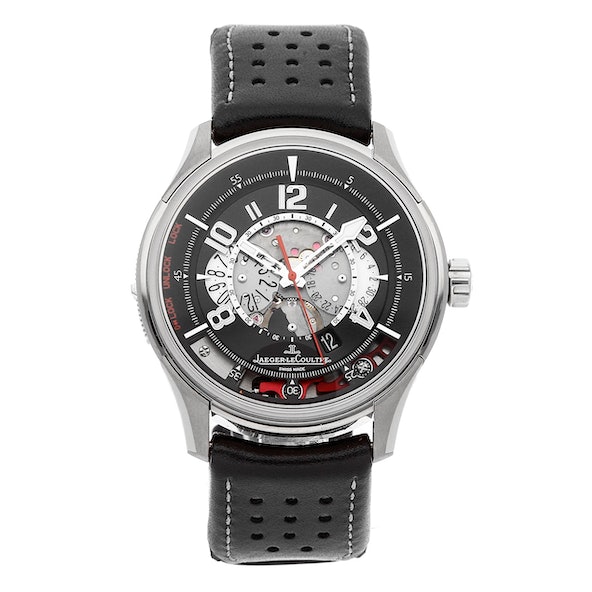 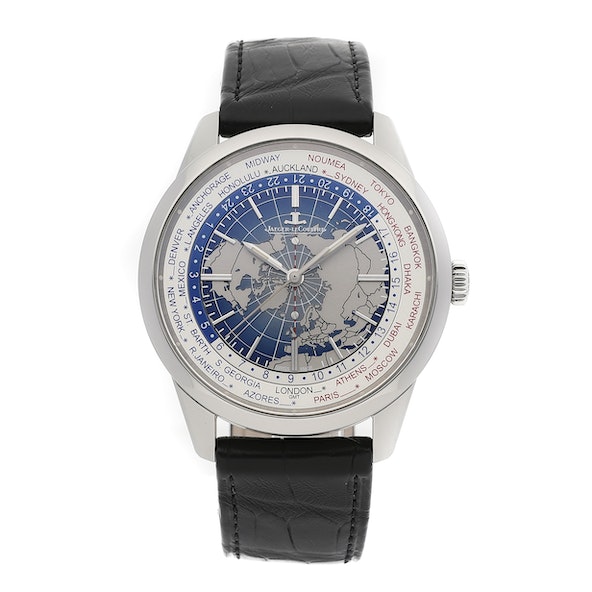 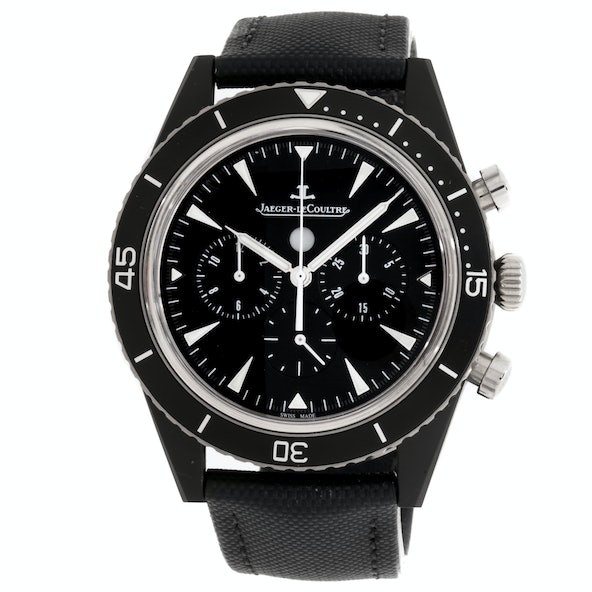 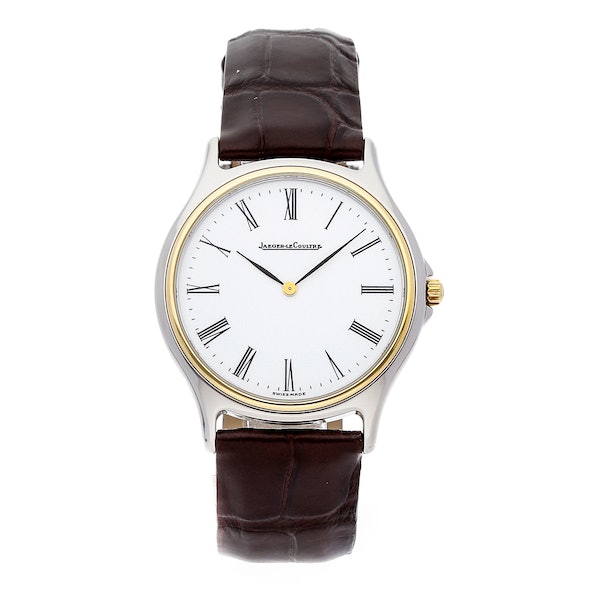 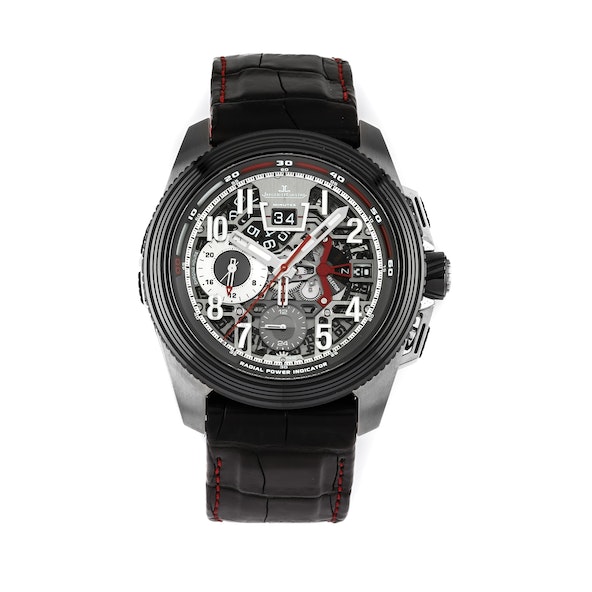 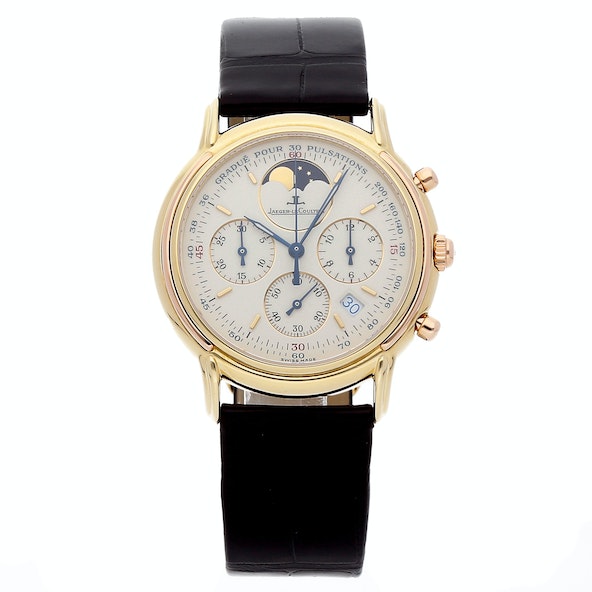 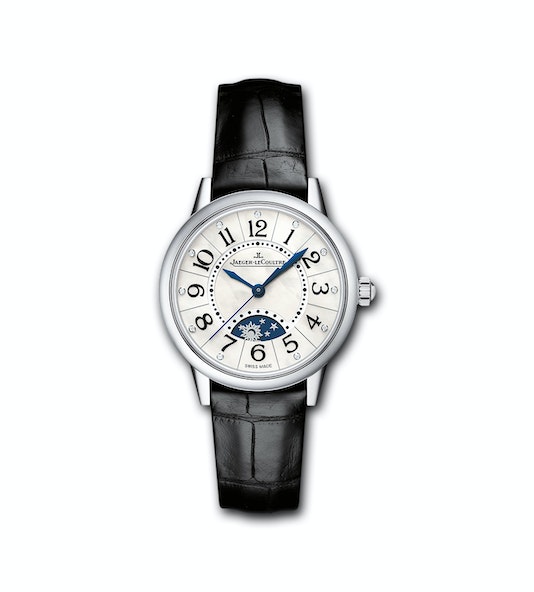 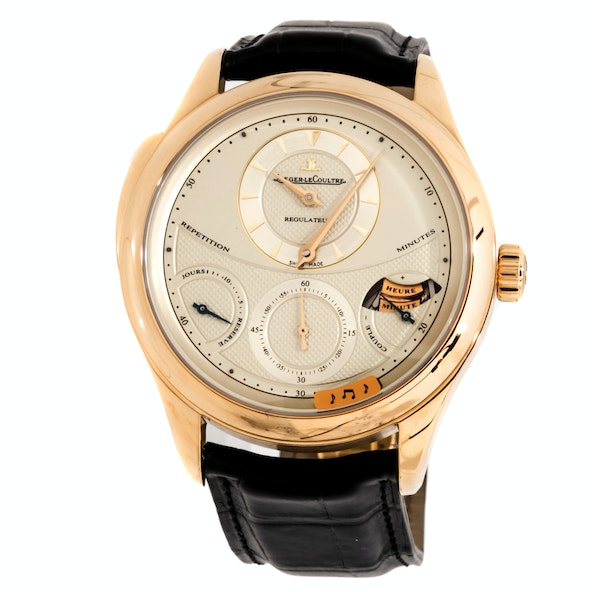 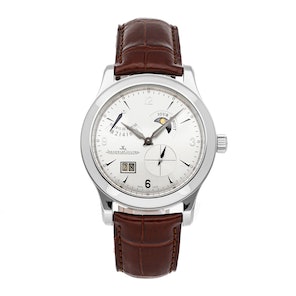 Jaeger-LeCoultre watches aren’t only found on the wrists of A-list stars, such as Jay-Z, they can also be seen on the wrist of Avenger’s own Iron Man, Robert Downy, Jr. These watches are reserved for the most discerning connoisseur, looking to turn heads and show off their own exquisite tastes. This brand is considered by many to be an iconic celebration of all things holy in the realm of luxury watchmaking, and have held this prestigious position for almost a century.

The History of Jaeger-LeCoultre Watches

Antoine LeCoultre was the man responsible for founding a small watchmaking workshop after he invented a machine to cut the watch pinions out of steel. At this time, he had no clue he would eventually capture the world’s attention, make history and revolutionize the entire watchmaking industry. In 1884, he made horological history after developing the first instrument capable of measuring a micron. Three years later, after yet another invention, LeCoultre discovered a system to eliminate the need for a key to rewind or set watches. He was the recipient of several awards in London, for his work on lever-winding mechanisms, manufacturing processes and interchangeable parts in watches. Eventually. Antoine’s son, joined the family business, becoming yet another pioneer of watchmaking, and helping to transform his father’s small workshop to help him become one of the most celebrated watchmakers out of Switzerland. By 1903, Antoine’s grandson had taken over the watchmaking business, and it was at this time he began working with a watchmaker from Alsace, Edmond Jaeger. After leaving his home following the Franco-Prussian war, Jaeger setup his own watchmaker shop in Paris, and created complications that were designed to measure speed. He became the French Navy’s official watchmaker and challenged the most well-known Swiss watchmakers of the time to produce the ultrathin movement, which was his own invention. This is when Jacques-David LeCoultre (Antoine’s grandson) accepted the challenge, creating the thinnest pocket watch in the world. In the following years, the sharing of information between LeCoultre and Jaegar continued, and by 1937 the Jaeger-LeCoultre brand was born.

What Makes Jaeger-LeCoultre Watches so Appealing?

Owning a Jaeger-LeCoultre timepiece is a quintessential mark of refinement, showing off the exquisite taste of its owner. In 2016, this watch brand celebrated its 85th anniversary, showing that even as time has passed, the intricate designs and technological advancements this brand is known for haven’t slowed down. From the Master Collection to the iconic Reverso family, there is a model of JLC for every type of watch enthusiast.

By purchasing a used Jaeger-LeCoultre watch, you will find more affordable prices than buying new, but also have access to many watches that are no longer in production. At WatchBox, our team scours the globe for luxury brand watches to sell to our discerning clientele. We offer only the highest quality, like new, vintage and pre-owned Jaeger-LeCoultre Reverso, which means you can feel confident you are receiving a quality product when you shop with us.

View all related posts
back to top