The Rolex “Batman” was introduced in 2013, surprising the world as the first watch from Rolex with a two-toned ceramic bezel. An unexpected color combination from Rolex, the GMT-Master II Batman’s nickname came from its distinct blue and black bezel. Explore our unrivaled selection of pre-owned Rolex Batman timepieces and learn more about the Dark Knight of watches.
Sorted by:
2 Results
Sorted by:
2 Results 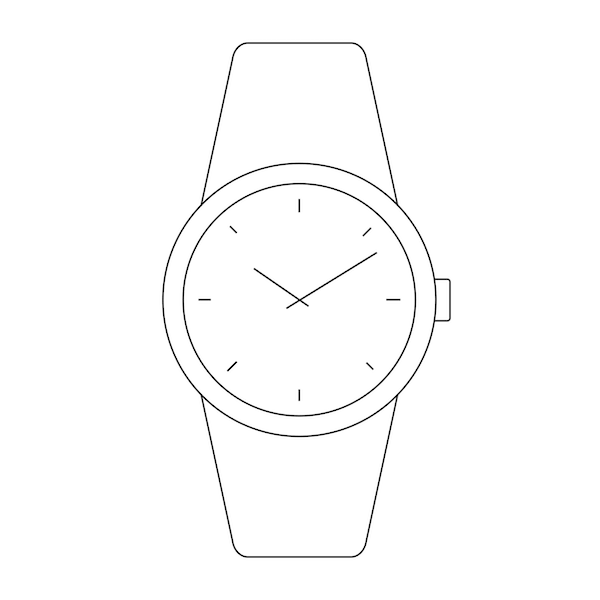 Take a Deeper Look at the Rolex Batman

The Rolex Batman Reference 116710BLNR was the only stainless steel GMT Master II with a bicolored Cerachrom bezel for several years, until the reintroduction of the Pepsi in 2018. Despite the myriad of materials, colors, and details seen on the GMT-Master II, this was the first time Rolex incorporated blue and black on the bezel. This rare exception created overwhelming demand for the Rolex Batman from enthusiasts and collectors alike. Since its release in 2013, the Batman has been worn by actor Steve Carell, singer John Mayer, Australian Open Champion Roger Federer, and many other celebrities.

When Rolex debuted the Cerachrom ceramic bezel technology in 2005, it was widely accepted that high-quality ceramics were not compatible with colorful or two-toned combinations. Rolex disproved that theory with the release of the Rolex Batman. The blue and black bezel has a 24-hour scale, with blue representing day and black representing night. This GMT-Master II bi-color feature was designed to help the wearer distinguish between day or night in the second time zone. Originally however, this functionality was used for the GMT-Master in the 1950s, giving pilots the capability to distinguish between two time zones. Learn more about the Batman’s features and creation in this watch review.

In 2019, the Rolex Batman was discontinued to make way for the newer version, Reference 126710BLNR, known as “Batgirl.” While many of the fundamental elements of the Batman remained unchanged in the new model, the new Batman was different from its predecessor in a few ways. One of the most noticeable differences in Reference 126710BLNR is the five-link Jubilee bracelet, replacing the Rolex Batman’s original three-link Oyster bracelet.

Watches Related to the Rolex Batman

Interested in browsing other colorful or bicolored bezel watches like the Rolex Batman? Explore WatchBox collections like the Rolex GMT-Master II Pepsi and the Rolex Submariner Hulk. Or, explore our unrivaled selection of pre-owned pilot's and sport watches in exceptional condition.