Max Busser began his career in watchmaking as a project engineer for the renowned watch manufacture, Jaeger LeCoultre. Although not a watchmaker in his own right, Max quickly acquired a discerning sense of quality, fun, and innovation: the key ingredients in a compelling luxury watch. Max took his creative instincts to Harry Winston, where immense prior investments in watch production had done little to cultivate a clientele or brand identity in the watch space.

The Harry Winston Opus series was born from Harry Winston’s need for relevance and Max Busser’s drive to test boundaries. Hitherto respected – but publicly-challenged – independent watchmakers were invited to captain each installment of the Opus watch series. F.P. Journe, Vianney Halter, Robert Greubel and Steven Forsey, and many other rising stars of independent watchmaking staked a claim to new fame as part of Max’s Opus project.

While the Harry Winston Opus series gave Max creative fulfillment, he desired something more: independence. MB&F – “Max Busser & Friends” — was born in 2005. The same concept behind the Opus series drove MB&F, but the number of named collaborators and acceptable boundaries of imagination exploded. Watchmakers including Kari Voutilainen, Stephen McDonnell, Eric Coudray, and David Candaux combined with design superstars including Eric Giroud and Alain Silberstein. Critically, all “friends” of Max are credited for contributions ranging from leather straps to balance wheels.

“When you find talent, try and keep it close.” In this discussion, Max Busser lays out his creative process in a revealing conversation with Tim Mosso. Max discusses what made his heart race as a kid, the genius that comes out of fear, and the principles that guide him each day. He traces important milestones in his career, from foundational years at JLC, to the OPUS series with Harry Winston, the early days of MB&F with Eric Giroud, and the many Horological Machines, innovative calibers, and collaborations with talented watchmakers that have since followed.

Watches are products that live forever with proper care. Whither MB&F without the M and the B? Hypothetically, Max looks deep into the future and reflects on what the future of MB&F might look like in a distant age past the era of its founder and guiding light. Max also hints at the recently released MB&F Legacy Machine “Thunderdome” by Kari Voutilainen and Eric Coudray. The concept of the Thunderdome came to him while jet-lagged and mid-travel; the result is a tri-axial tourbillon with rotation speeds of eight seconds, 12 seconds, and 20 seconds. 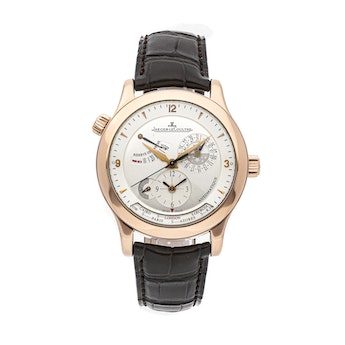 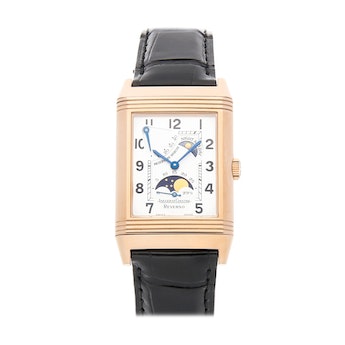 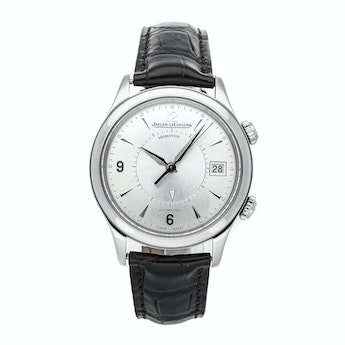 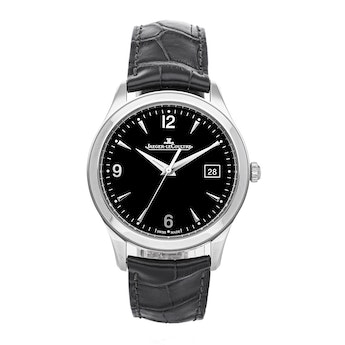 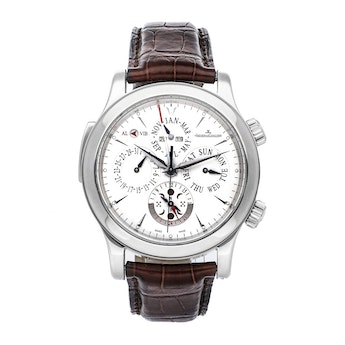 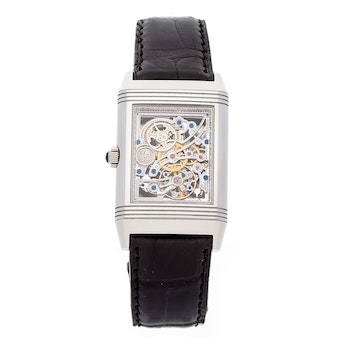 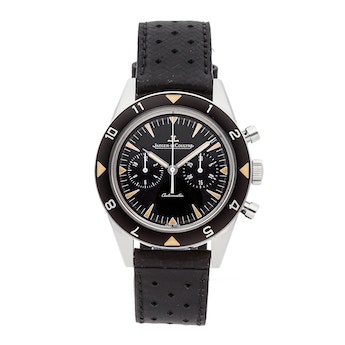 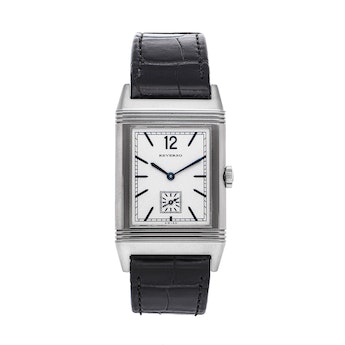 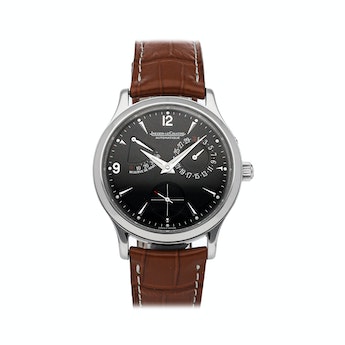 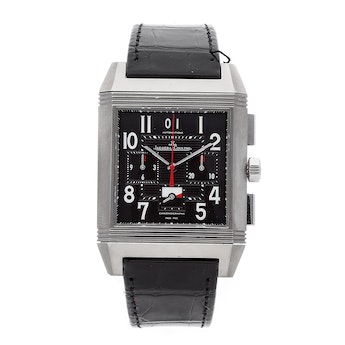 If you know me, you know that I’ve never been one to shy away from bold colors and out-of-the-ordinary watches. I’ve once been (accuratel...

By Seth Tilli When you start talking about innovation and great engineering in the world of horology, the name Francois-Paul Journe is su...