Anyone who knows a bit–and really even just a minuscule bit–is at least familiar with the connection between Omega, NASA, and being the first watch on the moon. When the Speedmaster comes up in editorial there’s always a nod in that direction, and rightfully so. It’s the 50th anniversary of the occasion this year, Saturday July 20th, so there’s once again much fanfare circulating about this fun piece of pedigree.

Now, here’s where things get interesting for those who’ve just scratched the surface. Yes, the Speedmaster Professional is still issued to NASA astronauts to this day, however it’s not the only watch that gets issued. Since 1998 the Speedy has had a sibling known as the X-33–a watch created thanks to the campaigning of none other than General Stafford himself. As a board member of Omega at the time, Stafford saw new needs/demands facing NASA astronauts as the launch of the International Space Station was fast approaching (November 20th 1998, to be precise). The parameters of outer orbit operation would be different, and on account of this, the functionality of this new NASA-issued watch would have to adjust accordingly.

Of course, being in the ‘90s rather than the ‘60s, the capabilities and accuracy available from a quartz caliber proved the only logical choice. Its case is crafted entirely of titanium, as much for its strength as its weight-saving properties over steel. The piece had to be built like a bit of a tank, and thus it measures a hefty 45mm across, though certain key details are obviously reminiscent of the Speedmaster. In particular, the shape and curve to its lugs are clearly derived from its more svelte sibling.That said, its broad pushers, and external timing bezel are entirely foreign territory for the model range.

Functions of the New Speedmaster

From a functional standpoint the original X-33 had a lot going on. There were a few priorities to keep in mind, and ones that I was reminded of during a series of discussion panels when at Cape Canaveral with Omega earlier this year. First, having reference to multiple time zones is key. Both UTC and Houston time can be checked promptly. Having time indication on a 24-hour scale is absolutely essential on the ISS, and something that would be much more convoluted when viewed using a handset rather than a digital display. You see, the space station is traveling in its orbit at 17,100 miles per hour, and this pace around the globe means that members of the team see 16 sunrises and 16 sunsets within a 24h period. Much as we complain about our bodies getting out of whack once we’ve jumped a few time zones in a flight, you can imagine how hard it would be to keep things straight with the concept of day and night while in space (this is also why a very loud alarm function was essential as well).

Last but not least, a pair of chronograph functions were integrated into the caliber. On the short-term precision side of things, its conventional chronograph counter could break down increments of as little as 1/100 of a second. On the other hand, and a function that I could easily see finding random daily-life uses for, was a mission timer. Focusing less on the fractions of seconds, the chronograph was able to measure periods in days, as well as hours, minutes, and seconds. What comes to mind instantly is that this could be a benefit for someone working on breaking a bad habit, or keeping track of how frequently a neighbor is doing something frustrating next door. Not a day-to-day thing, but still an interesting capability to have in a daily-wearable timekeeper.

Learn about the functionality of the X-33 Gen 2.

Surprisingly Omega halted civilian production on the X-33 in 2006, though carried on with the required supply for both NASA and the European Space Agency. In 2014 the updated X-33 Skywalker hit the market as a replacement with similar levels of functionality but updated design. Its case was switched from Grade 5 to Grade 2 titanium (giving it a darker and less reflective appearance), and greater contrast was added to its dial and digital displays. Since then Omega has added a pair of variations, including the X-33 Regatta (geared towards sailing), and the X-33 Solar Impulse to commemorate the first circumnavigation of the globe using only solar power.

I’ll admit, in years past before learning of the history of the X-33 it was a watch that I would quickly breeze by on my way to Omega’s mechanical pieces. Once learning the backstory, I’ve developed a serious fondness for both past and present versions, and there’s something to be said for the stealthy street cred of wearing a watch that continues to go to space as a functional tool. 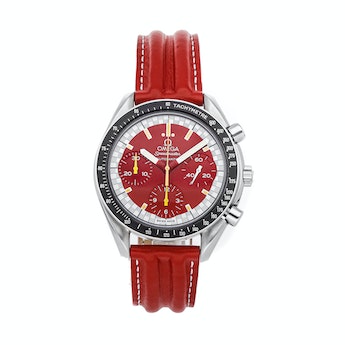 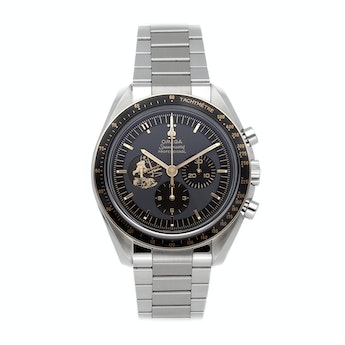 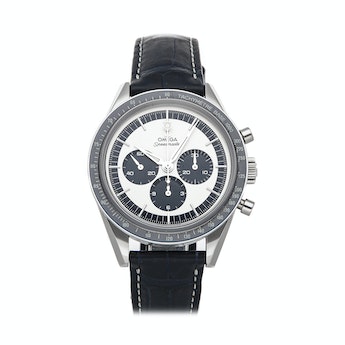 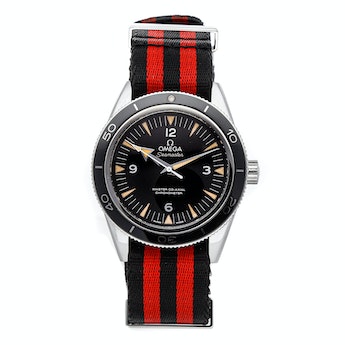 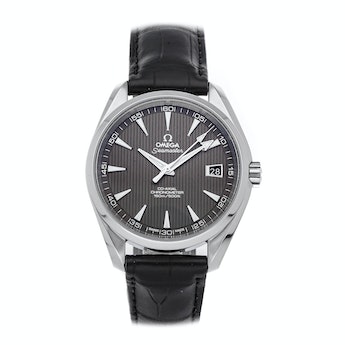 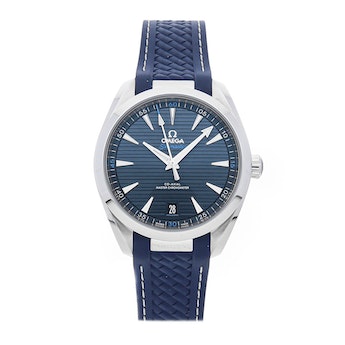 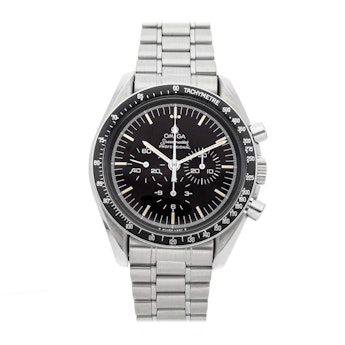 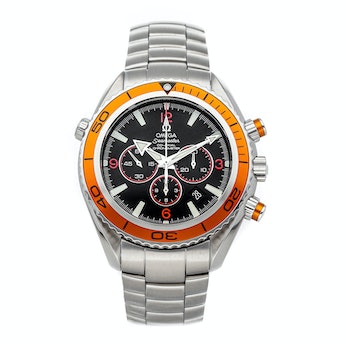 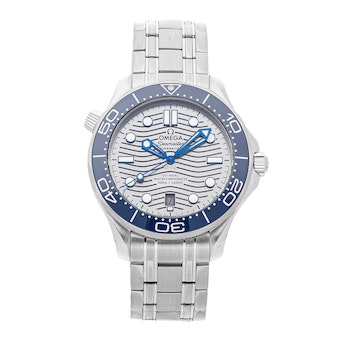 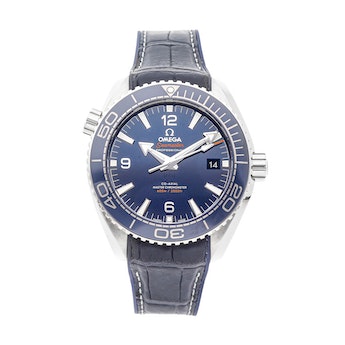 WatchBox is giving away an Omega Seamaster Railmaster! All you need to do is sign up for our email newsletter using the link below or in ...