Let’s face it, the luxury watch market is a weird world these days. Now more than ever there is a demand for certain timepieces that vastly outweighs availability from retailers. You know things are strange when an established and repeat client is unable to walk into an authorized dealer to buy something so simple as a Rolex Submariner, but unless you live in a more remote area this is the reality we live in right now.

Enter the pre-owned marketplace; it’s a bizarre luxury deviation of an absolute free market. There is a demand, there is a supply, and there are effectively no rules (in a sense).

The Market of Watch Hype

As demand continues to rise, and brand continue to cut supply, prices adjust accordingly. At the end of the day, cash is king, but it also means that (if you have the means) you can actually acquire the watch you’ve been coveting rather than sitting in the longest waitlist that these days seemingly never ends. Many of you know the more obvious offenders, but what watches actually round out this list of Unobtanium? Let’s have a look.

Richard Mille — Everything Without Diamonds

Richard Mille continues to undersupply the market, though we do see pieces magically surface in the hands of certain collectors globally. How those transactions come about remains an unanswered question, but those looking to pick up their first RM are going to be far better served hunting in the pre-owned marketplace.

Rolex — What Happened To Steel??

Walk into a Rolex boutique these days, and tell me what you see. Generally speaking, if it came in a steel case it’ll be either completely impossible or at least near impossible to find. You’ll see some two-tone things, some ladies’ watches, and an ample supply of gold, yet if it has a turning bezel or a more sporty aesthetic, good luck my friend. Things have gotten to a point where you can’t even find their most basic black dial and steel cased Submariner any more. Hell, in some regions even the miles more obscure Air King is nowhere to be found.

Coming from a brand whose production is speculated at somewhere north of 800,000 watches a year (a number no one can officially confirm), this scarcity is ludicrous, however it has also created quite a buzz in the pre-owned marketplace. Because there are so many of them, it’s not like these watches don’t trade hands, though depending on the model you’re after, you can often expect to pay more than the suggested retail price.

Of the watches that have (and continue to) spike in value, the Patek Philippe Nautilus is about as textbook of an example as it gets. Dealer waitlists are in excess of 8 years, and even then only established clients have the faintest chance of joining said lists. The auction market continues to prove that some are willing to pay an obscene premium for the Gerald Genta designed classic, most notably when a Tiffany stamped 5711 wound up trading hands at the Phillips Geneva auction for an obscene 125,000 CHF this past November.

The hype is real, and these days, what would be a $30,000 watch from an AD is now a $70,000 watch in average used condition in the pre-owned marketplace, and so far there are no signs of this demand slowing down.

Unlike our last two contenders, there’s a legitimate scarcity to the Chronometre Bleu from FP Journe simply on account of production capacity rather than the small firm blatantly restricting supply. In total roughly 1,000 pieces are produced by Journe on an annual basis, split amongst the complete model range, making volume of Chronometre Bleu production quite limited. Once again, you can’t just hit up the boutiques and ADs for one–they aren’t there.

Even in the pre-owned space these tantalum cased gems are few and far between, but thankfully the ones that do aren’t coming in for as massive a premium as some of the other watches we’re talking about. From it’s retail price just under $20k, you can expect to pay somewhere in the mid-$30k range for a CB in good condition.

AP’s product availability from retailers has gone through its own set of pendulum swings, but when the Royal Oak Ceramic Perpetual Calendar was first announced, the high spec piece immediately became “the one to own”. Priced just south of $100k when announced, this watch was to be inherently scarce, as machining, polishing, hand finishing, and assembly of its bracelet alone would take AP’s trained staff roughly 30 hours.

The waitlists began immediately, and we’ve even heard stories where clients would be presented an offer along the lines of “if you buy these two other watches, now, we might be able to get you onto the list for one”. Recently, AP announced a full white ceramic version of this watch that may well be equally desirable, but for the time being you can still find the black version in the pre-owned space. You can expect to spend somewhere in the $130k-$140k range for it. 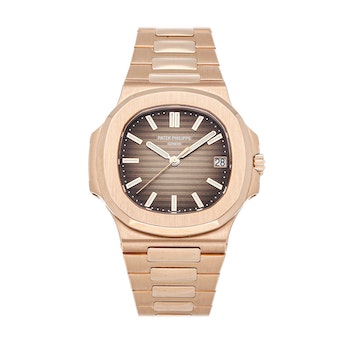 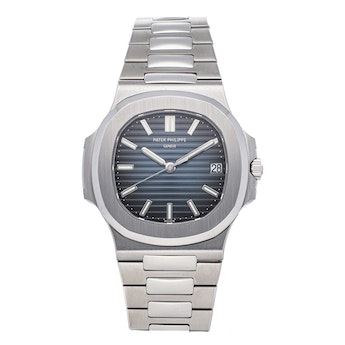 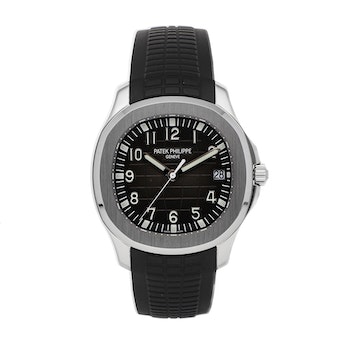 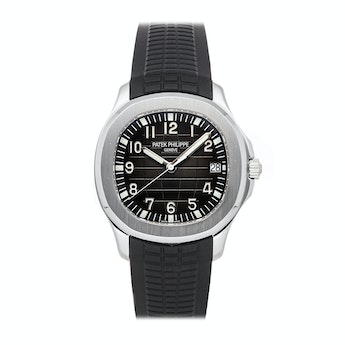 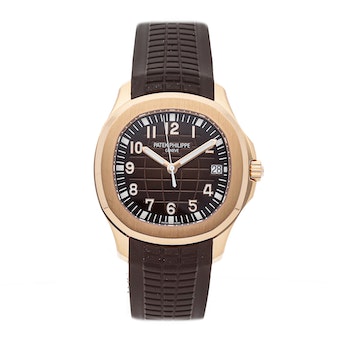 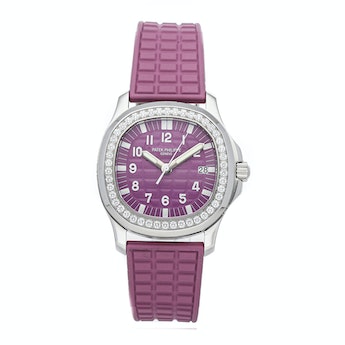 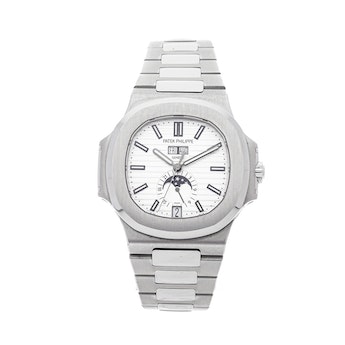 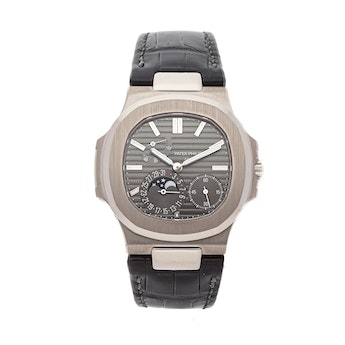 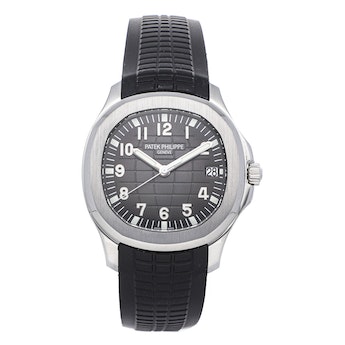 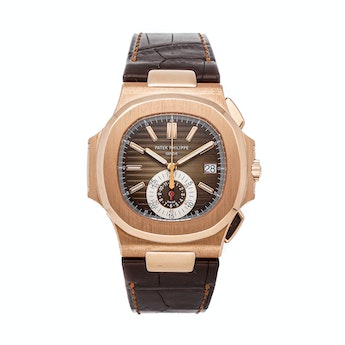 Founded in the Vallée de Joux, Switzerland more than 140 years ago, Audemars Piguet has been shaking-up the world of Haute Horlogerie for...