If there’s one thing that can be said about skeletonized movement design, it’s that it can either be fantastic or horribly wrong, with very little in between. Thankfully in the luxury space, working with a caliber from scratch means designers of both the watches and the caliber themselves can be approached thoughtfully, and often lead to fantastic results. We’ve had many favorites in the category over the years, and it seems the trend is continuing to grow as we rapidly creep our way towards a fresh batch of watches in 2019.

8 Skeleton Watches You Need To Know

Of the many contenders, the assortment below runs a bit of a range from what some would consider the usual suspects, through to less conventional offerings that you may have yet to stumble across. As you’ll see, it’s just as easy for brands to execute more svelte and classical designs, as it is to go completely over-the-top with a more industrial-meets-casual aesthetic.

Openworked variants of the iconic Royal Oak are a fantastic showcase of AP’s traditional finishing capabilities, though there’s something about the execution of the Tourbillon Chronograph Openworked that sets it apart from its time-only sibling. Its floating subdials are toned to complement the (in this case) titanium case, though significant contrast is still present on account of the use of gold in the crafting of its caliber. Elaborate and highly detailed bridges with significant hand chamfering are visible from both sides of the case thanks to an exhibition caseback. This contrast coupled with its significant 44mm case diameter and 13.2mm thickness means the Tourbillon Chronograph Openworked is anything but understated, but in a category like this one that’s not a bad thing at all.

Easily the most unexpected release from the brand we’ve seen in a long time, the Skelet-One is a far cry from the more classic and traditional releases we’ve seen from Jaquet Droz in the past. Sticking with the conventional configuration of the Grande Seconde, a subdial at 12 o’clock displays the hours and minutes, and an oversized subdial at 6 o’clock displays running seconds. The team’s movement designers did a fantastic job here of severely skeletonizing its movement mainplate into a very architecturally-inspired bridge/suspension structure around which the caliber’s core elements ride. In place of a conventional subdial, a clear sapphire disk with indices allows for a freer look at its inner workings, and even its rotor has been stripped of any excess without compromising functionality. Available in white gold, red gold, and black ceramic as seen here, the Skelet-One spans the gamut from casual to dressy depending on your casing choice. Thankfully at 41mm, it’s easily wearable with more formal attire.

Though Girard-Perregaux has taken some (I’d argue unjustified) flack over the new Laureato and its loose similarities to the AP Royal Oak, when the Flying Tourbillon Skeleton hit the stage it was an easy one to fall in love with. Where AP’s openworked calibers are inherently traditional in design, there’s something to the finish and flow of the Laureato’s skeletonized mainplate and bridges that draws the eye unlike anything we’ve seen in ages. The caliber opened up without leaving voids of wasted space, and complexly detailed without being overloaded with superfluous decoration. Previously the brand’s elaborate movement design was generally reserved for the Bridges collection, though if the results are going to continue like this, we certainly won’t be complaining.

Few brands have made a mark on skeletonized watches the way Roger Dubuis has over the years. Effectively, the Excalibur collection has become the brand’s hero line, chock full of incredible skeletonized watches ranging from ‘simple’ micro-rotor automatics, to double tourbillons, to the mind-bending Quatuor and its quartet of inclined balances. Not ones to rely on simple aesthetics alone, each piece of the collection is Geneva Seal certified, meaning vastly more than usual man-hours have gone into the finishing process of its calibers than you average wristwatch. For those with an interest in motorsports, one of the added selling feature of the majority of Pirelli partnership models is the rubber inlay in its straps, cut from a genuine Pirelli F1 tire that was used during racing.

Skeletonized releases from Piaget are a particular breed, in a completely different direction than the loud and casual offerings from Roger Dubuis. Slender and conservatively sized cases, so much so that the the brand continues to compete with Bulgari for the titles of world’s thinnest watch, and world’s thinnest watch movement. The calibre 1200S housed in this Altiplano Skeleton was once record holder, as its caliber measures a remarkable 2.4mm thick, housed within its dressy 38mm case. World records aside, this rose gold beauty is still a jaw-dropping timepiece that is a real sight to behold.

When this piece launched, we have to say we were a bit surprised to see Bell & Ross jumping into the category with the BR-X2 Skeleton Tourbillon Micro-Rotor. Though we’ve seen the brand do openworked calibers before, and the addition of a tourbillon is nothing new, but given their propensity to focus on more tool-type watches with heavy aviation influence, a micro-rotor tourbillon whose mainplate becomes the outer midsection of its case is surprising to say the least. All told, its execution and finishing is a but more rudimentary than other watches to make this list, but its ingenious construction, clever use of sapphire, and industrial appeal more than make up for this overall.

The watch that brought the battle back to Piaget in 2018, Bulgari’s Octo Finissimo Skeleton Tourbillon captured title of world’s thinnest automatic tourbillon wristwatch, boasting a case thickness of only 3.95mm, of which 1.95mm is taken up by the movement itself. Though not skeletonized to the point of transparency through its inner workings (other than through the tourbillon), its exposed geartrain is quite a treat to admire on-wrist. It also (somehow) manages to be one of the more understated watches on our list thanks to a thoughtful use of sandblasted titanium.

Does your diver need a tourbillon? Does it need to have a sexy skeletonized movement inside, visible while on the wrist? Of course not, but that doesn’t mean this isn’t one of the coolest “because we can” dive watches ever unveiled. The U50 Tourbillon Diver is a bold 45mm skeletonized beast that’s good for a 60-hour power reserve, and is rated to 300m of water resistance. Kidding aside, we’re dying to see someone take this bad boy out on a professional dive, though we expect we’re more likely to spot it out for a night on the town at a trendy rooftop bar somewhere. 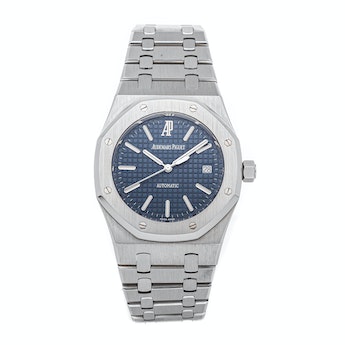 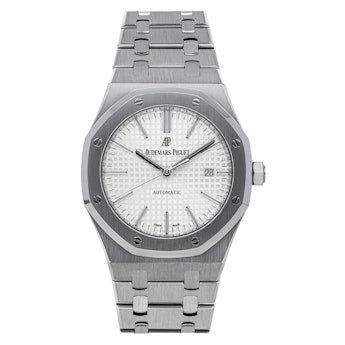 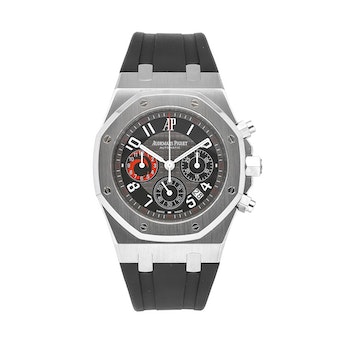 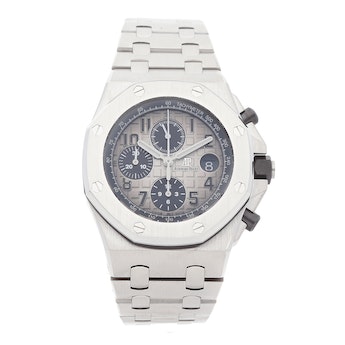 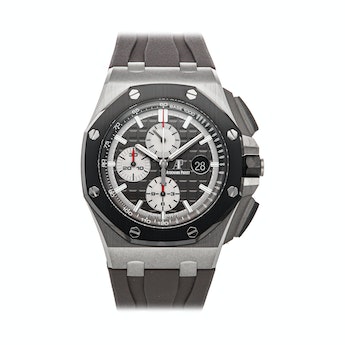 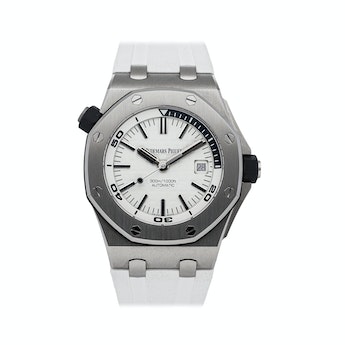 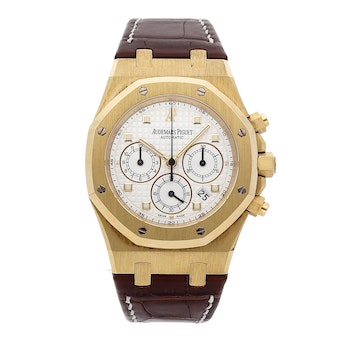 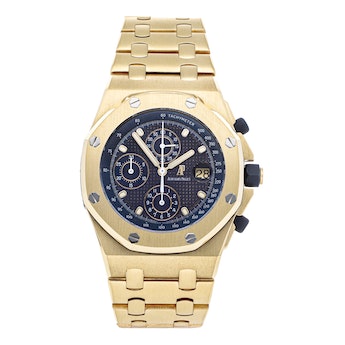 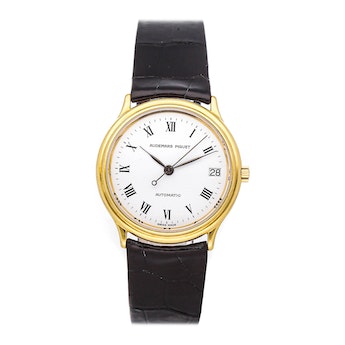 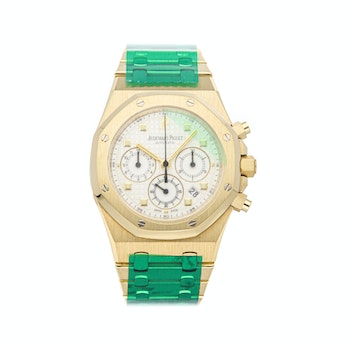