The new Vacheron Constantin facility in the Vallée de Joux, which was officially inaugurated in October 2013, is a watch component manufacturing facility equipped with high-performance machinery and organized “according to a modern and efficient production process,” according to the brand.

The facility is located in Le Brassus, a village well known to watch enthusiasts as home to several other high-profile, and high-end, watchmakers (notably Audemars Piguet and Blancpain).

With this new location, Vacheron Constantin unites watch component production activities previously spread between three different buildings. The move and construction, which cost in excess of $30 million, was more than a regrouping, however. It is part of the brand’s long-term vision that will require expansion – with plenty of room for both added workers and new equipment.

The new manufacture houses more than 200 employees, many of them watchmakers and technicians, out of the total of 900 currently working for Vacheron Constantin. Within two or three years the new facility could easily add another 100 employees, according to the company. Much of this expansion will assist toward the company’s end game of housing “a consistently larger range of professions and to produce all its mechanical movements while having 100% of its production certified by the prestigious Hallmark of Geneva.”

The facility is certainly expansive enough to meet the company’s goals. More than forty different watchmaking professions are already being practiced within its 7,000 square-meter production area. This includes prototype making, decoration, lab work, technological research and machining, and the entire production chain for the parts required to make mechanical movements.

Once these components are finished here, they are transferred to Plan-les-Ouates (in Geneva), where the movements are assembled, rated and cased-up, while the watches are tested according to the Hallmark of Geneva criteria.

As it expands its technical watchmaking manufacturing, Vacheron Constantin is also adding a series of in-house decorative crafts training programs to insure that it maintains a deep pool of finishing experts.

Such ongoing training will ensure that the brand’s long-held tradition of decorating every single part of its movements continues. As collectors know, a Vacheron Constantin mechanical movement is manually decorated on all faces (even those that will remain forever hidden).

As an example, Vacheron Constantin notes that the chamfering alone of the components of an open-worked tourbillon requires more than a month of work by an experienced chamferer.

Additionally, more than 1,500 separate circular grained “beads” or spots are required on the surface of each self-winding movement’s mainplate. Each of the operations requires a master finisher working on a lathe or with a file.

The new Vacheron Manufacture in Le Brassus stands out from many other watch production sites in terms of its organizational system. Not based on workshops, as are many traditional ateliers, this new facility instead follows a procedure based on production flows by process or by product line. This gives employees greater responsibility and serves to improve quality and reduce transit times.

In addition to this new Vallée de Joux facility, Vacheron Constantin is also expanding its Geneva-based headquarters in Plan-les-Ouates, which by 2015 doubled in size to a total of 15,000 square meters. 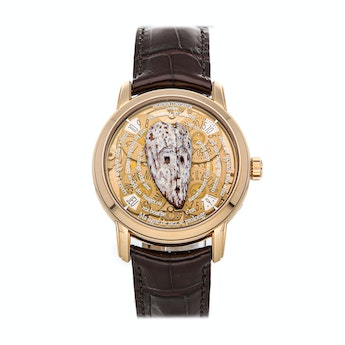 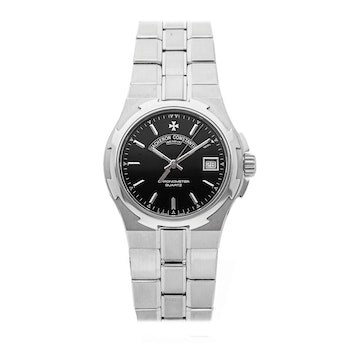 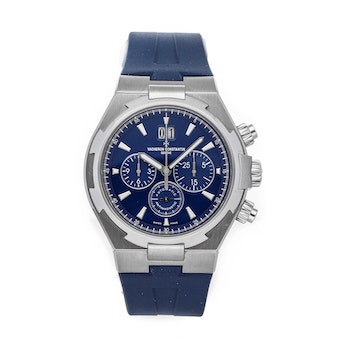 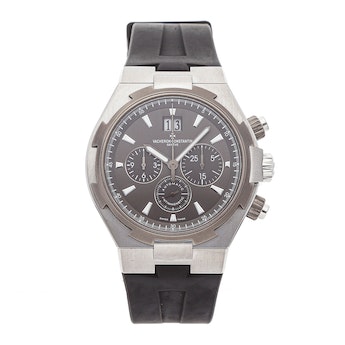 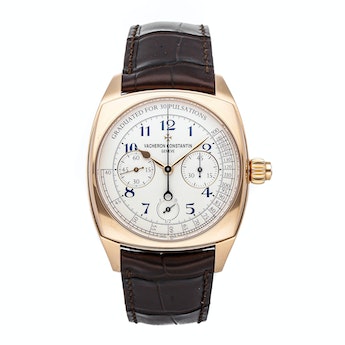 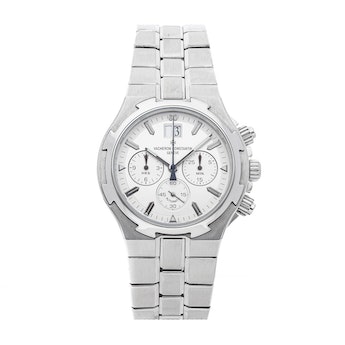 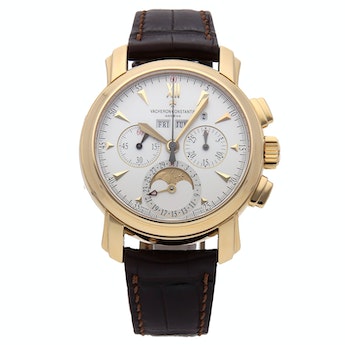 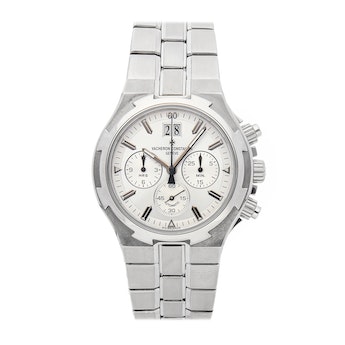 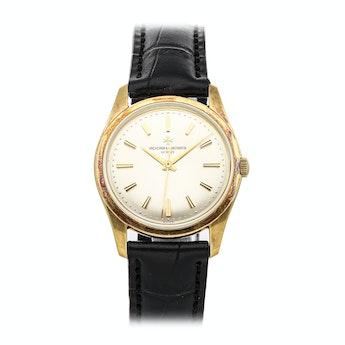 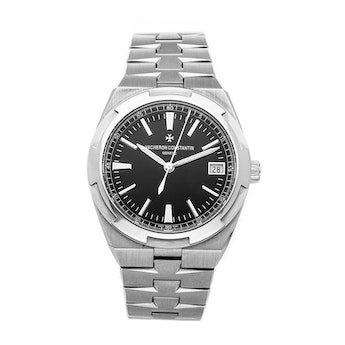 There are so many facets to the connection between watches and motorsport, and the automotive world in general, that it has provided us a...

Watch Dials Today Encompass Everything From Minimalist to Masterpiece ...

A Watch Dial’s primary purpose is to mark time. At its most basic, the watch dial—or face—is a slim disk that holds numerals or indexes o...

How A Watch Should Fit

Just as everything else goes when it comes to watches, the way a watch should fit and if a watch is deemed “too big” is indeed subjective...