Founded in 1884 by Leon Breitling, the company was conceptualized as a manufacturer of counters and chronographs for industrial and scientific purposes. In less than a decade, it became apparent that Breitling had become a “hit” because of its innovation, design, and functionality. Some of the company’s most notable clients include the American armed forces and major international airlines. 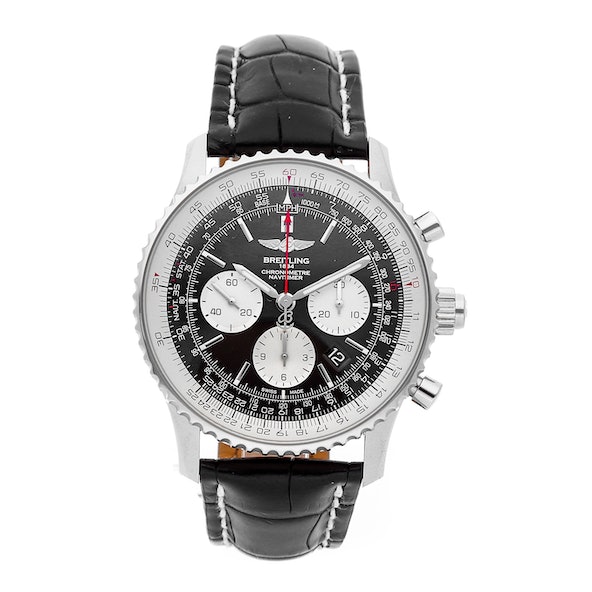 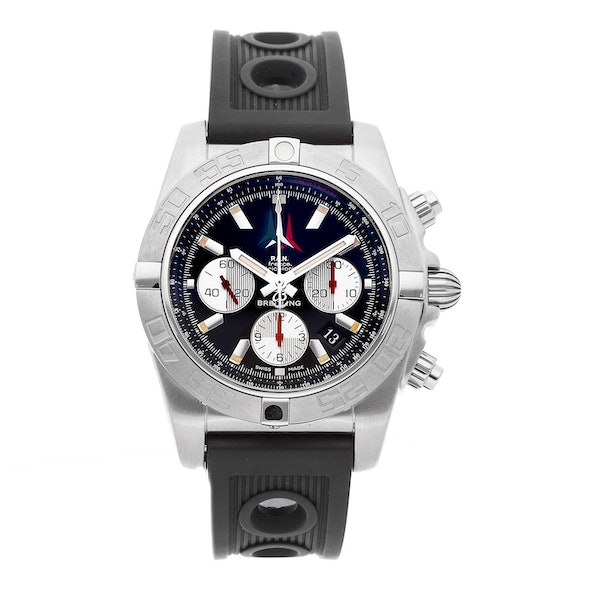 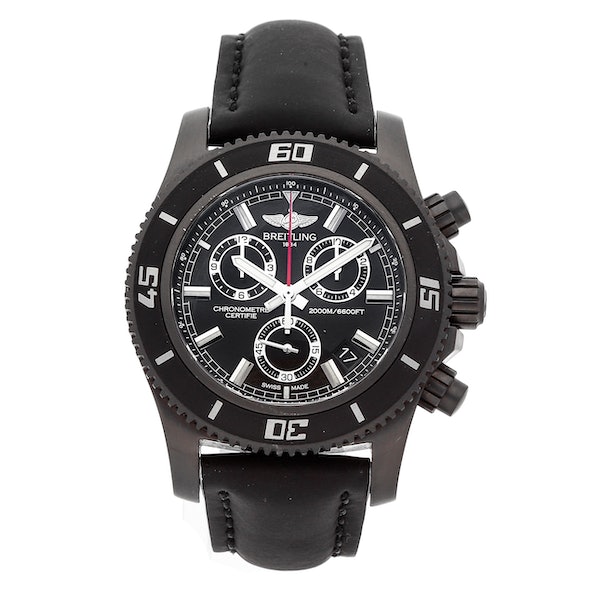 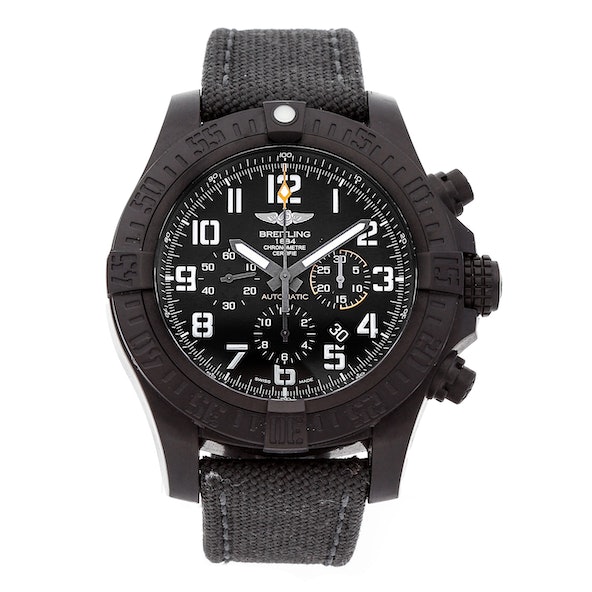 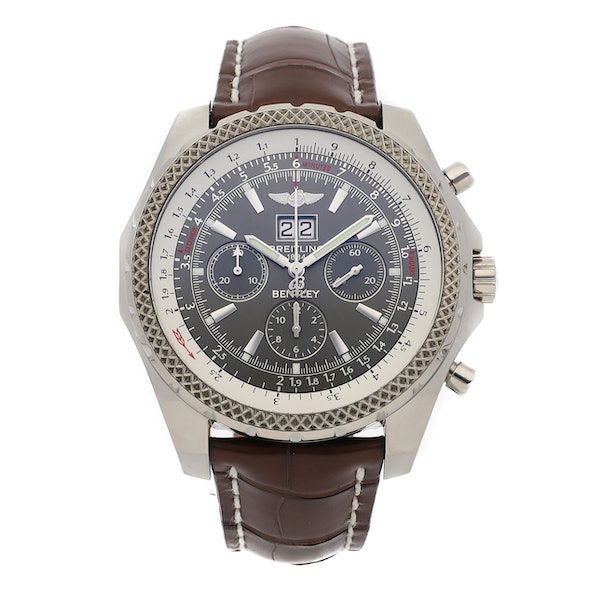 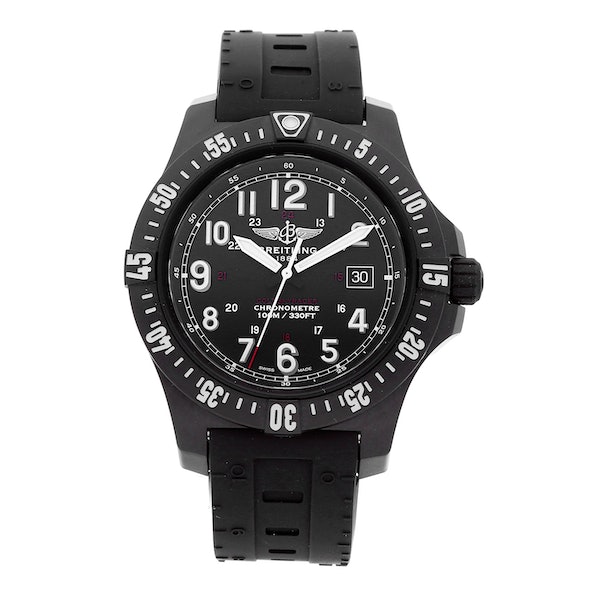 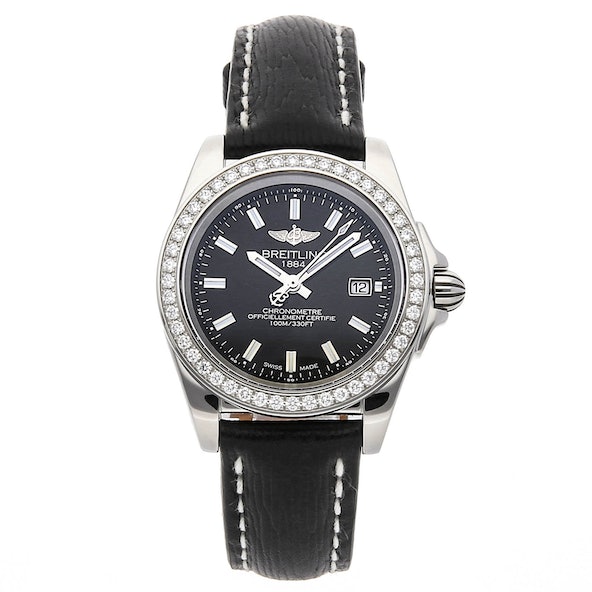 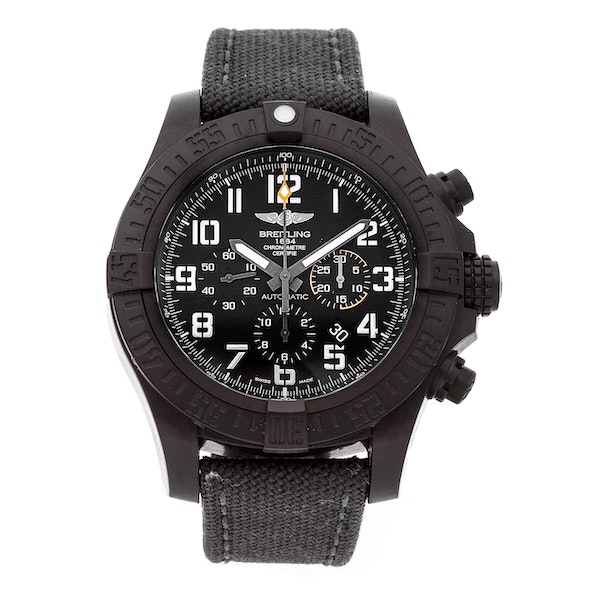 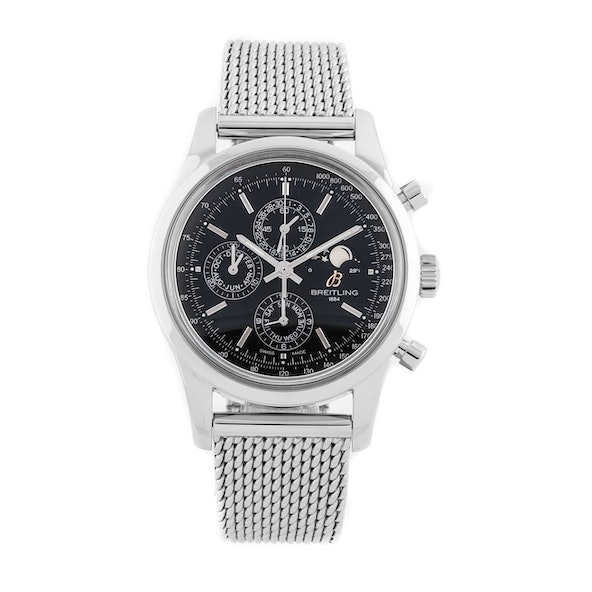 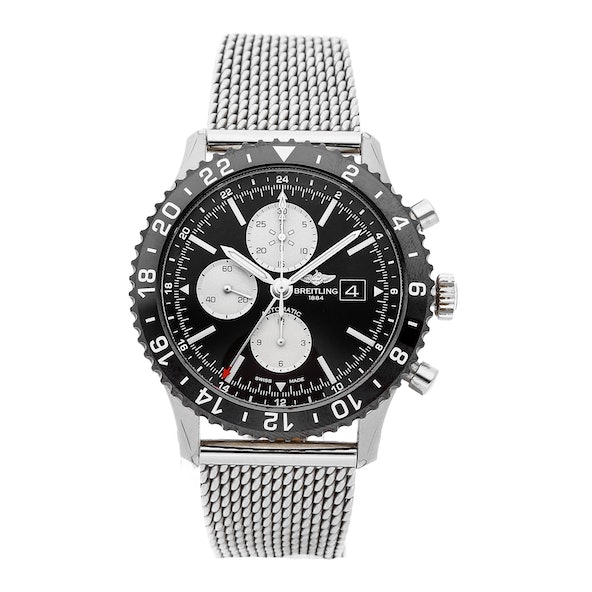 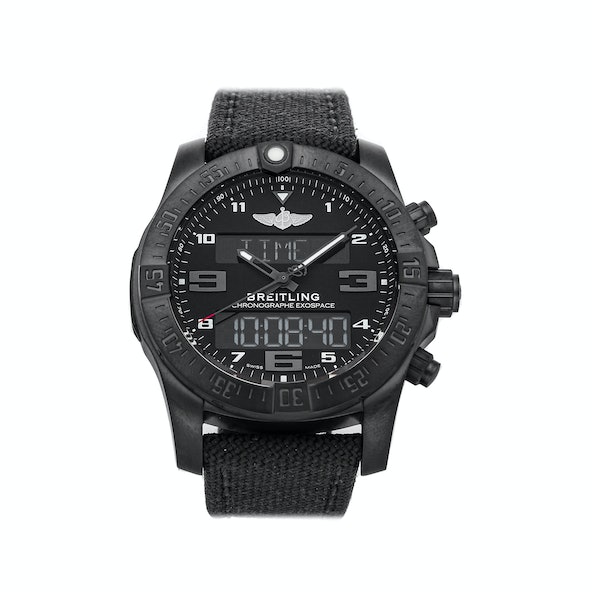 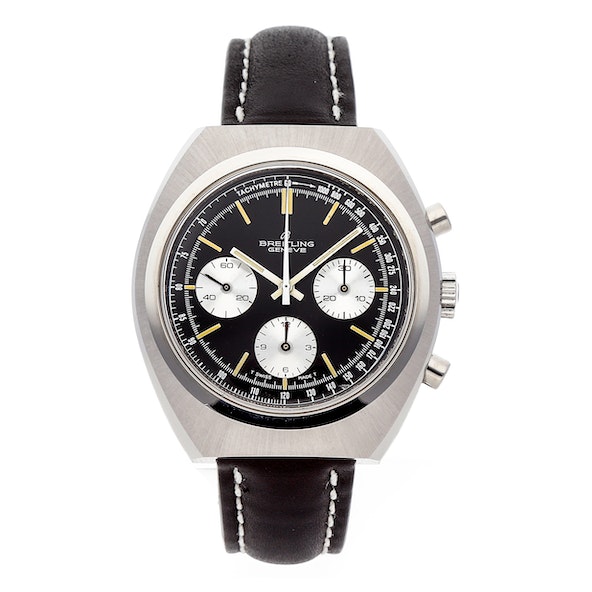 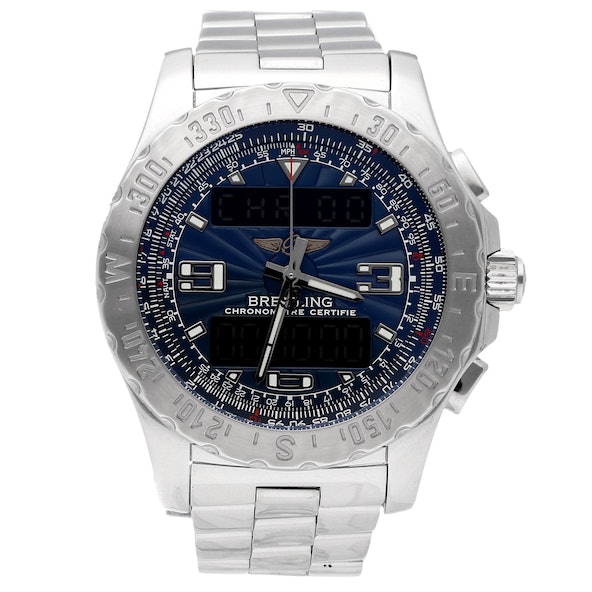 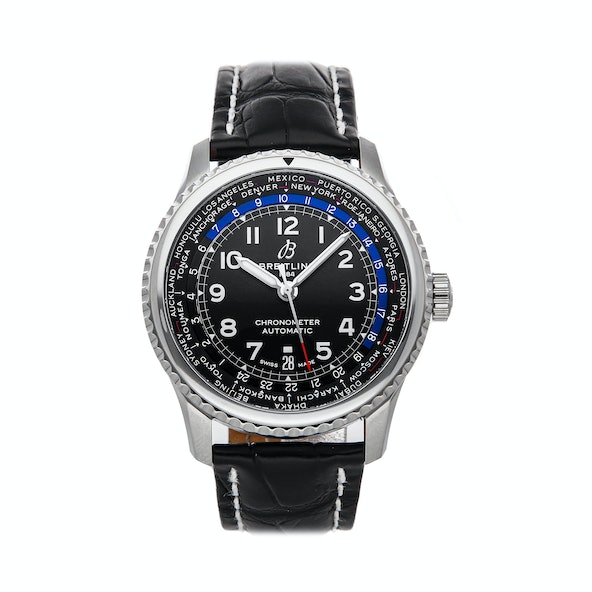 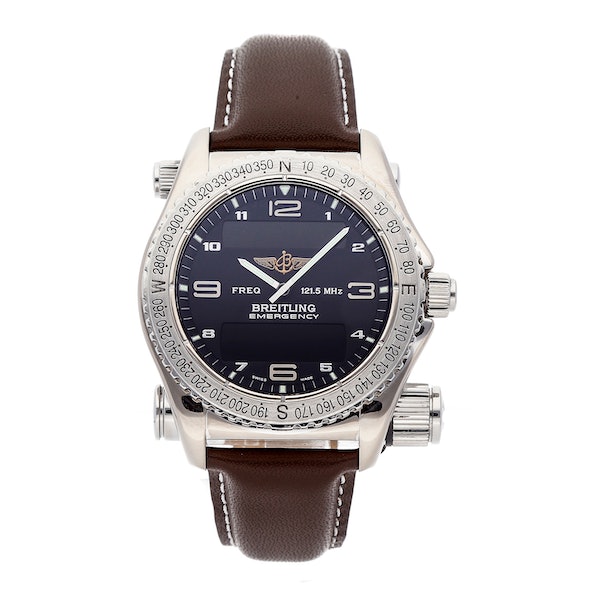 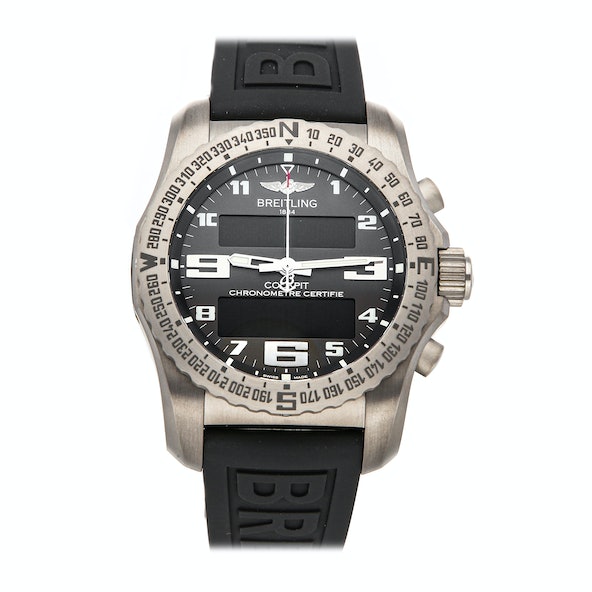 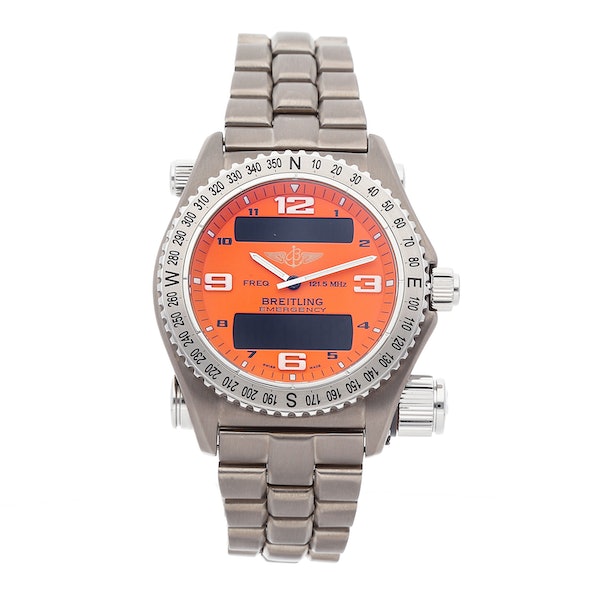 The winged “B” logo has long been considered a symbol of first-class quality. In fact, countless generations of pilots have relied on the robust Breitling timepieces, both on land and in water, resulting in this brand being a first choice for those who admire chronometric precision. As a leading provider of luxury pilot watches, it isn’t surprising that in 2005, actor John Travolta became a brand ambassador for Breitling. However, while Travolta himself is a veteran pilot, he isn’t the only one who sees the appeal of the brand. Another well-known celebrity who has seen the value of these timepieces, who is also in the spotlight is Robert Downey, Jr.

Breitling was founded in 1884, and the independent company is considered one of the most successful luxury watch brands to come out of Switzerland. The brand takes pride in the excellent quality and legendary designs produced over the years, which is something that has never been compromised. The man behind the brand, Leon Breitling became fascinated by speed and racing, which is what spurred him to create the best, most reliable stopwatch available. In 1923, he presented the first watch featuring independent chronograph pushes, and until then, stopwatches were operated through the winding crown. In 1934, a second pusher was introduced, which was used to reset the stopwatch to zero, which is when Breitling successfully created the modern Chronograph. A crown and two pushers, which is something most watch enthusiasts take for granted today, go back to this ground-breaking innovation from Breitling.

Why are Breitling Watches So Appealing?

The superior design and dedication to details are what made the Breitling the choice of the Royal Air Force and the brand used by numerous aircraft manufacturers starting in 1936. Today, the brand is still providing the top-quality timepieces it is known for, being the choice of both pilots and those who understand the quality of design offered by this brand.

While new Breitling watches are still being produced today, most agree that some of the original designs are the ones with the most appeal. However, regardless of your taste or preference, buying used Breitling mens watches from WatchBox will provide you with a wide selection of styles and models to ensure you can find the luxury design you want.

A curated round-up of our favorite ON-SALE watches, hand-picked by WatchBox client advisors Continue the Spring Savings with the EXTENDED...

How A Watch Should Fit

Just as everything else goes when it comes to watches, the way a watch should fit and if a watch is deemed “too big” is indeed subjective...

View all related posts
back to top